Afghans are concerned over ‘misrepresentation’ of Ahmad Shah Abdali, the founder of modern Afghanistan, in the new film.
Afghans have expressed disappointment over the portrayal of the country’s founding father in the latest Bollywood period drama, Panipat, set in the 18th century.
The film depicts the 1761 Battle of Panipat fought between the forces of Afghan ruler Ahmad Shah Abdali and the army of Marathas, a Hindu community mainly based in the western Indian state of Maharashtra.
Modern Panipat is a district in the northern state of Haryana, about 85km (53 miles) from capital New Delhi.
Abdali, a hero to many Afghans, was the founder of the Durrani Empire and leader of the Pashtun tribe who defeated the Maratha army. To most Indians, he is a fierce invader who killed thousands of Maratha soldiers.
Panipat is the latest Bollywood film to attract criticism for its misrepresentation of historical characters, especially Muslim rulers from the medieval period.
as per AlJazeera. 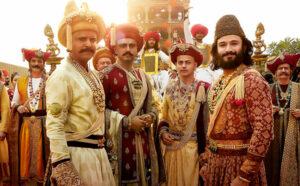 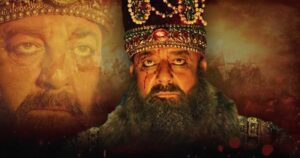