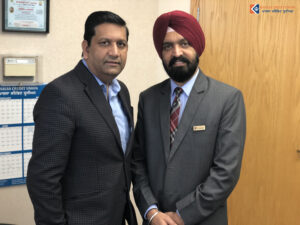 Khalsa Credit Union (KCU) came into existence on February 19, 1986 following the economic turbulence of the early eighties and long after most of the other credit unions in the province had been incorporated. This presented some early obstacles and challenges, but the faith of our founders never wavered, as their desire for a religious bond credit union serving the financial needs of the Sikh community became a reality. From those early struggles, KCU emerged stronger and more energized and today is a model of efficiency for the credit union system of British Columbia. 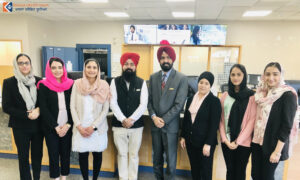 Our values are still deeply rooted in our heritage and an uncompromising desire to do the right thing for members, employees, partners and the community. Growth for growth sake has never been a priority at KCU. We have nothing against growth, but it should never be realized at the expense of service. At KCU we are small enough to know you by name and large enough to serve all your financial needs, and the future shines bright for KCU and the Sikh community.