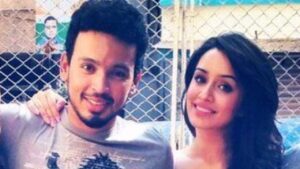 Actress Shraddha Kapoor and celebrity photographer Rohan Shrestha have parted ways after dating for 4 years. According to Pinkvilla, the reason behind their separation is still unknown. Reportedly, Rohan didn’t attend Shraddha’s birthday celebration in Goa even though he was free. The report further stated that the duo was in an on-off relationship since January and they called it quits in February this year.

The report also added that Shraddha’s family adores Rohan.Shraddha Kapoor’s father, Shakti Kapoor in an earlier interview had opened up about Rohan and said, “Rohan is a very nice boy. He does come home but he has come home since childhood. Shraddha hasn’t told me that she plans to marry him. To me, they are still just childhood friends. I do not know if they are serious about each other.” 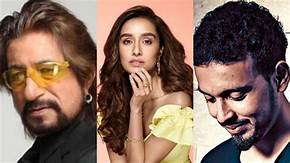 Reports of Shraddha and Rohan prepping to get married got stronger after Varun Dhawan left a cryptic comment on Rohan’s comment on the actor’s wedding photo. When asked about the wedding, Rohan’s father Rakesh Shrestha had told ETimes earlier, “As far as I was told, they were friends from their college days. Besides, they have many common friends in Juhu. They both are doing so well in their professional lives, so any decision they take about being together will also be a sensible and mature one. If they decide to marry each other, I will happily do everything for them. The word ‘objection’ does not exist in my dictionary.” 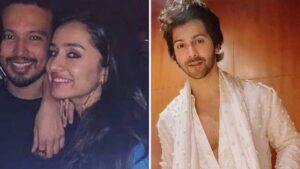 Though Shraddha and Rohan never made their relationship public, they had been snapped several times on their dinner dates in the city. Reports of them tying the knot soon had also been all over the internet.

Meanwhile, on the work front, Shraddha will next feature in Luv Ranjan’s film co-starring Ranbir Kapoor. She also has ‘Nagin’ trilogy and Pankaj Parashar’s ‘Chaalbaaz in London’ in her kitty. She was last seen in Ahmed Khan’s ‘Baaghi 3’ with Tiger Shroff.