Mayor says.. No & Mayur says… Yes, Ride Hailing in Surrey. Which side are you on???

Mayur Arora, a realtor started a petition to Mayor of Surrey and believe that the residents of Surrey need Ride Hailing Services now as it’s already too late. Many has come forward to sign the petition and counting is on.

Mayors from Metro Vancouver almost all voted Thursday to fast-track a regional business license model for ridesharing companies at the TransLink Mayor’s Council.
All, that is, except for one.
Surrey Mayor Doug McCallum was the sole voice of opposition around the table — voting against the motion because many residents of Surrey don’t want ridesharing in the city at all, he said.
“Again, a large amount of our residents in the city of Surrey do not support ridehailing,” McCallum argued.
Source: Global News 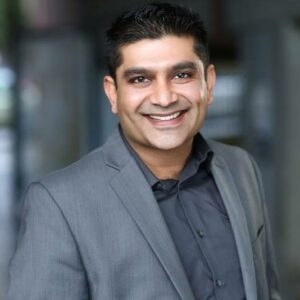 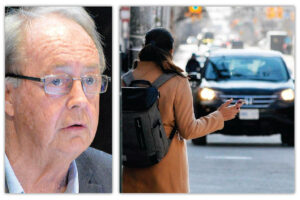 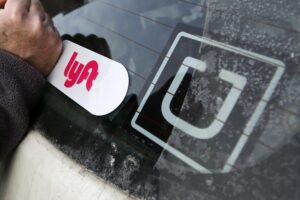