Veteran actor Amitabh Bachan is the No. 1 Hero of the country as per the Mood of The Nation survey conducted by India Today. 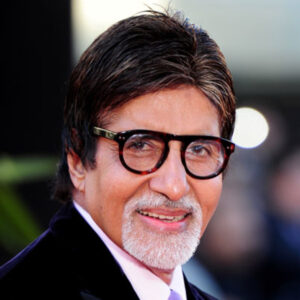 With 30.6 % votes, Amitabh has beaten several contemporary actors for the top spot. Akshay Kumar earned the second spot with 12% vote share while Salman Khan and Shah Rukh Khan took up the third and fourth spot with 7 % and 5.2 % vote share respectively. At fifth place is Rajinikanth with 3.9 % vote share.

Amitabh Bachchan is one of the busiest actors and in the last year despite the pandemic was jumping from set to set. Apart from shooting for the film, he also hosted the 13th season of the popular television quiz show Kaun Banega Crorepati. He was last seen in the film Chehre alongside Emraan Hashmi. The film had a digital release. He now has an interesting lineup of films including Brahmastra, Runway 34, Good Bye, Uunchai, Jhund, The Intern Remake, and Nag Ashwin’s untitled film.