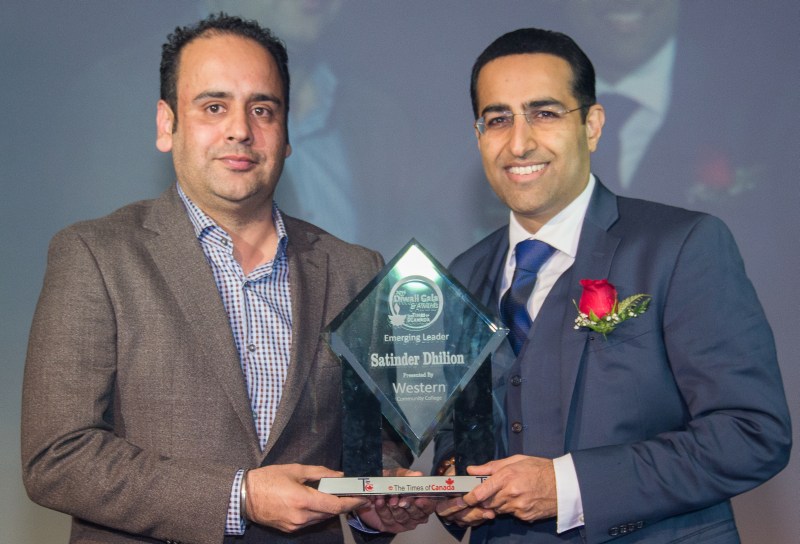 Businessman, Social Activist, Freedom of Speech advocate, Author of forthcoming book Satinder Dhillon grew up in Abbotsford, a small farming community in Canada. He was just 19 years old when he joined HSBC Finance (formerly known as HFC), as a loans officer. Within 90 days of working at this job, he became their number one employee Western Canada. Always the entrepreneur, he began purchasing real estate at a young age, and trading stocks when he just a teen. Backed by Penmore Investments, and Vector Capital he took on a mortgage of over $1.1 million, and made his first major foray into real estate. Satinder has worked as a fundraiser for Greenpeace, Red Cross, the ADL (Anti-Defamation League), and PBS among others. He has financed mining, real estate, and many other projects, and he help fund the precursor to YouTube, (Intertroop), and other tech ventures, along with co-founding a record label with Josue Sejour, (Sejour Dhillon Records – SDR).