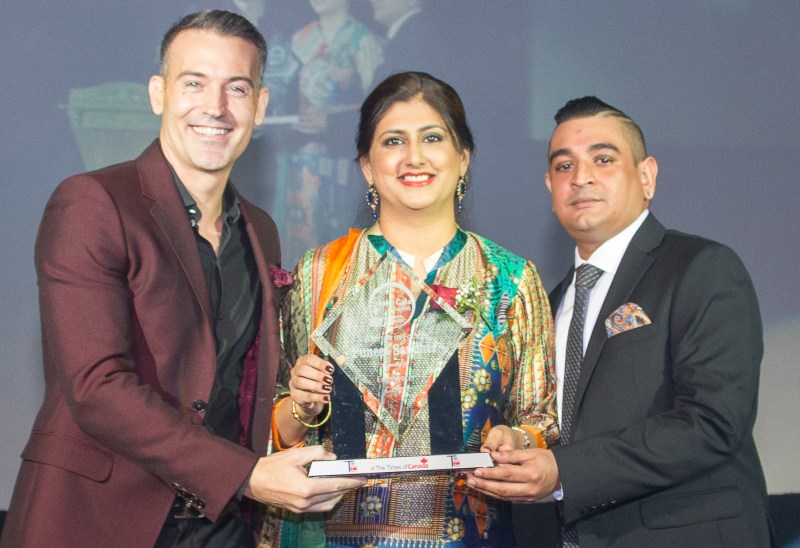 Puneet has firmly established herself both in her career and her community within short span of time after her arrival in Canada. Puneet resides in Surrey and practises law with Sanghera Sandhar Law Group in Surrey. She holds a BA(Hons) and an LLB from Guru Nanak Dev University in India and was called to the BC Bar in 2006. Prior to coming to Canada, she practised law in India. Puneet has represented her clients on complex commercial and residential real estate transactions, business incorporations & restructuring, leases, wills and estates, and representation agreements. She has also conducted a variety of immigration appeals. She is an active community participant and is a member of various organizations. Puneet was awarded Queens Diamond Jubilee Award in 2012 for her community volunteer work. Puneet is married and has two daughters. Her hobbies include reading, cooking, interior decoration, singing and travelling.