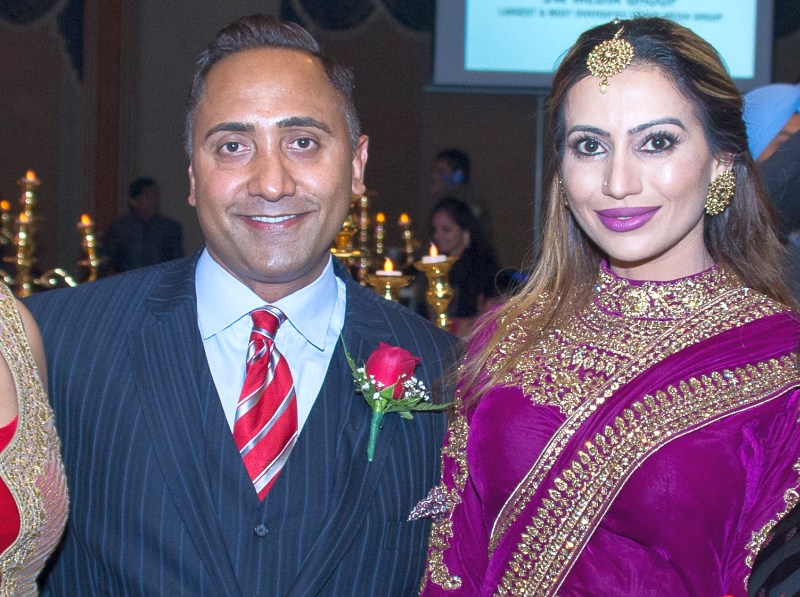 Kal Dosanjh is a veteran officer with a law enforcement agency. With over 15 years as a patrol officer, he recently transferred to financial crime section as a detective. He also served on the Firearms Interdiction Team, Drug Squad, as an Undercover Operator, Domestic violence unit, Acting Sargent on the riot squad and has also assisted on large scale investigations in various capacities. He conceived and implemented a large scale soccer program for Downtown East side inner city youth, called the Police Athletic League Youth Soccer Tournament. The program has grown exponentially over the years, and this year took place in BC Place Stadium with approximately 1000 youth participating. Kal has taken this message of helping our youth to all channels of media, which includes, T.V, newspapers, magazines and radios, in his attempt to connect with youth. This also includes his own show on fitness, aptly named “Desi Beasts”.