Given the decibel level that Shah, Rukh Khan, Deepika Padukone, and John Abraham starrer Pathaan has, it has definitely become the most awaited film to hit the box office post-pandemic! Yash Raj Films today revealed the release date of this high-octane spy thriller, directed by Siddharth Anand, to be Wednesday, January 25, 2023 (Republic Day Week) through a specially shot date announcement video that has no film footage whatsoever! 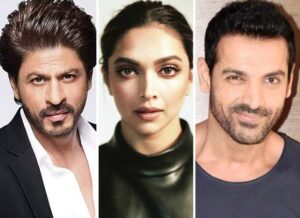 The video, which is breaking the internet today, teases a glimpse of SRK’s much-discussed Pathaan look, adding to the thirst of his fans wanting to see his new avatar. The announcement video has been directed by Siddharth himself. “I know it’s late… But remember the date… Pathaan time starts now… See you in cinemas on 25th January, 2023. Releasing in Hindi, Tamil and Telugu. Celebrate #Pathaan with #YRF50 only at a big screen near you,” Shah Rukh Khan wrote on Twitter along with the video. 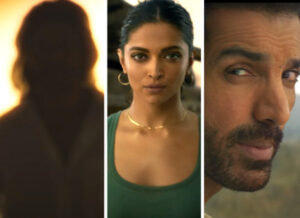 Pathaan, the action spectacle, will be released in Hindi, Tamil, and Telugu!